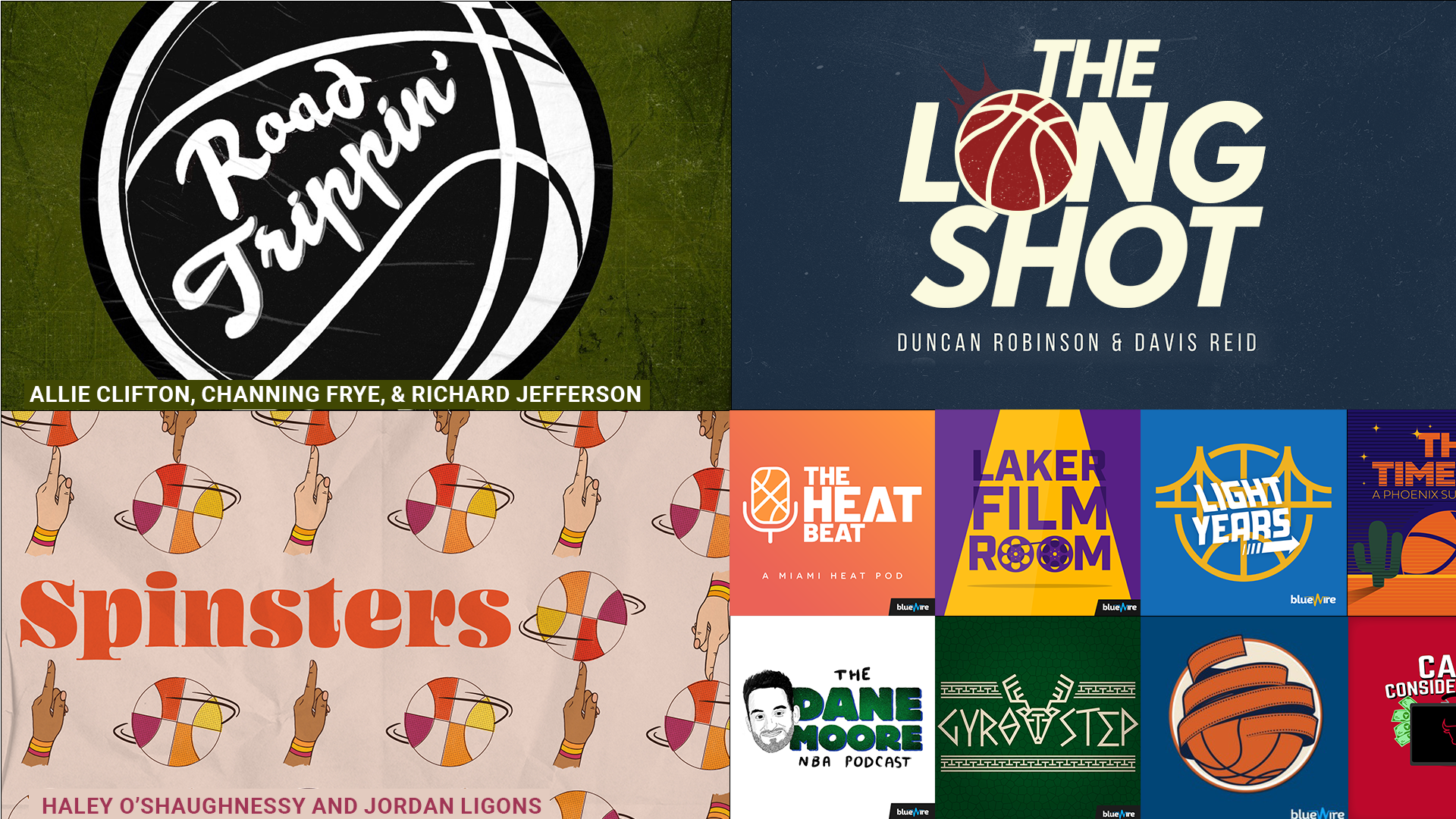 Blue Wire is thrilled to announce that Duncan Robinson’s The Long Shot podcast and Richard Jefferson's Road Trippin’ podcast have signed with the network.

Both basketball players have been consistent standouts throughout their professional careers both on and off the court and will combine with Spinsters to form Blue Wire’s three-headed monster of national NBA content. Those three shows sit on top of Blue Wire’s tremendous local team coverage with podcasts like Laker Film Room, Light Years, and Knicks Film School.

“Our NBA lineup of content is now arguably the strongest in podcasting from top to bottom. Richard and Duncan's channels both have YouTube audiences that will start to grow our reach on video platforms as well,” said Blue Wire CEO Kevin Jones.

Robinson, a current sharpshooter for the Miami Heat, and his co-host Davis Reid launched their podcast in January of 2021 and have since been uploading weekly episodes featuring interviews with NBA insiders, athletes, and journalists. The two aim to uplift the voices of those who have achieved success in the industry, overcoming the unique obstacles facing them, while also providing fans with an inside look into the season.

Richard Jefferson, former NBA champion and ESPN sports analyst, and his co-hosts Allie Clifton and Channing Frye started Road Trippin’ in January of 2017 with the goal of telling entertaining and insightful NBA stories to fans from the source: their favorite players. Released weekly, the show regularly highlights guests within the industry, from NBA players to entertainment personalities.

In an interview with Axios this week, Jefferson said, "We see this as an opportunity to grow ["Road Trippin'"] and keep fulfilling our mission since day one: No one tells our story better than us."