Are The Giants Positioned For A Playoff Run? 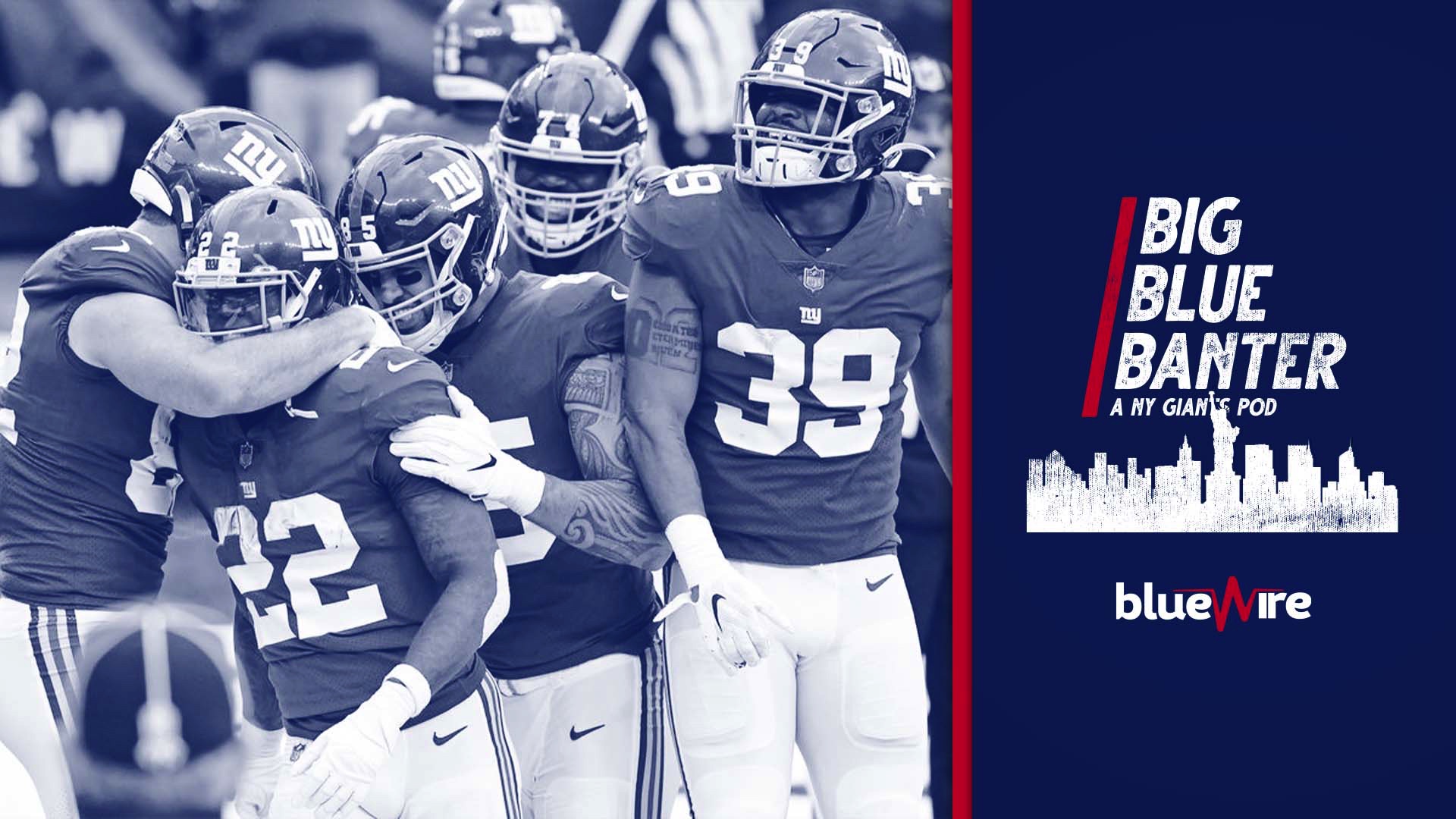 The New York Giants defeated the Philadelphia Eagles 27-17 for the first time since 2016. Now on a two-game win streak after topping Philly, New York is currently tied at three wins with the Eagles and is second in the NFC East standings.

As seemingly the most improved team in the East, the Giants may now emerge from their bye week as the top contender for a home playoff game. After falling to a gruesome record of 1-7 at midseason, all the team needs to do to lock their playoff spot is exactly what they’ve been doing these last few weeks; win.

After the Eagles barely pulled off a 22-21 win the last time these two teams met, it’s not hard to see why the Giants have a chance to be crowned the Champions of the NFC East. And this game begs the question: Are the Giants actually the best in the division?

On the latest Big Blue Banter episode, hosts Dan Schneier and Nick Falato break down what their team needs to do to come out on top of the division and secure their spot in the playoffs. And while none of us may have expected a team with a .300 win percentage to be in contention, that’s just 2020 for you.

The biggest takeaway from this game was an impressive first-half performance in which the Giants had an answer for every scheme the Eagles tried. Even when Philly cut the gap to 14-11, N.Y. punched right back with a touchdown drive.

“I really thought a big reason the Giants won this game is because they did something we’ve now seen in three straight weeks - more so in the first half for sure, but it definitely carried into the second half. They own the line of scrimmage, and they dominated the football,” Schneier said. “They really ate up most of the entire first quarter.” (5:00).

Daniel Jones ended his day going 21 for 28, good for 244 yards, rushed for a team-high of 66 yards, and had NO turnovers (when was the last time you’ve seen him do that?).

Not only was Jones and his offense playing arguably their best game of the season, the defense continues to improve week to week and made some big plays in yesterday’s match up.

Overall, the Giants have the assets to make a run for a playoff spot and are in a great position to do it. The next few games will be crucial if they want to stay in the race, but if they continue to play as they have in recent weeks - we may be looking at the New York Giants in the playoffs.