Are Empty Stadiums The Only Reason Adam Gase Still Has A Job? 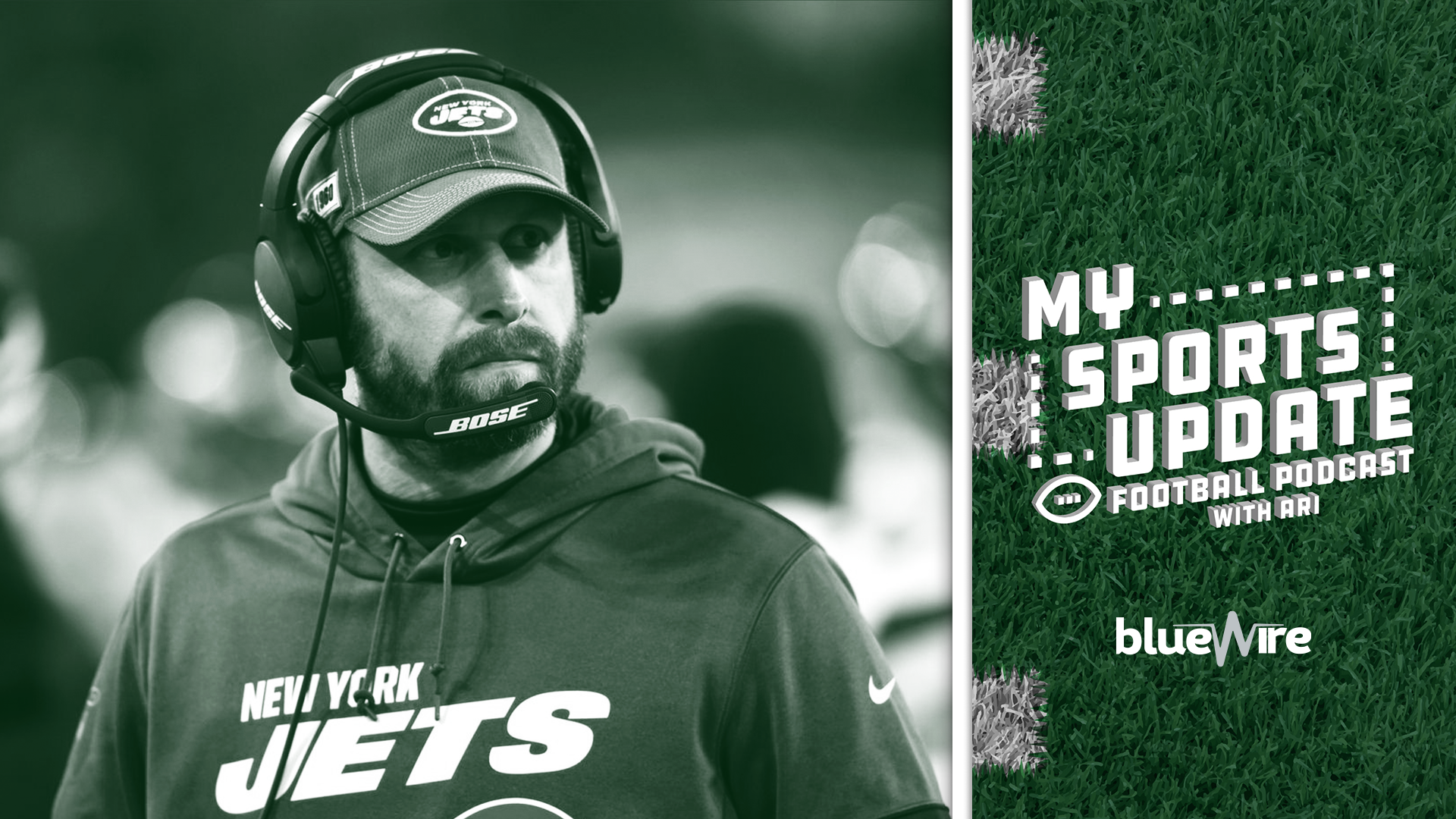 As we dive into another week of NFL football after its season's first big coaching fire, the main question on everyone’s mind is: Who could be next?

Today's episode of My Sports Update features Ari Meirov and ESPN's Damien Woody talking league updates as week five of the season quickly approaches. They're biggest concern is none other than the 0-4 New York Jets and who's to blame for their disappointing start.

The Jets currently sit in last place in the AFC East and are only one of two teams in the conference that hasn't won a single game. While quarterback issues may play a significant role in the team's misfortune, the two-year starter in Sam Darnold isn't all to blame for their .000 win percentage.

Instead, the duo argues that New York's biggest problem stems from their head coach and his inability to strategize an effective game plan. Despite Adam Gase's tenure within the league, he continues to finish at the bottom of the offensive totem pole, due to his odd decision making and lack of imagination.

While that may fly for other franchises, Gase should count his blessings that the notoriously reactionary Jets fan base isn't permitted within the stadium. Otherwise, he may have been out a job by now from his very own fans and their ability to let their opinions be heard.

Although the Green and White fans may not be able to voice their concerns in person, it's evident Gase is on a short leash with a fed-up fanbase and a front-office that is quick to act when things take a turn for the worst.

The only hope in regaining credibility comes from the very thing he can't figure out how to do, and that's win.