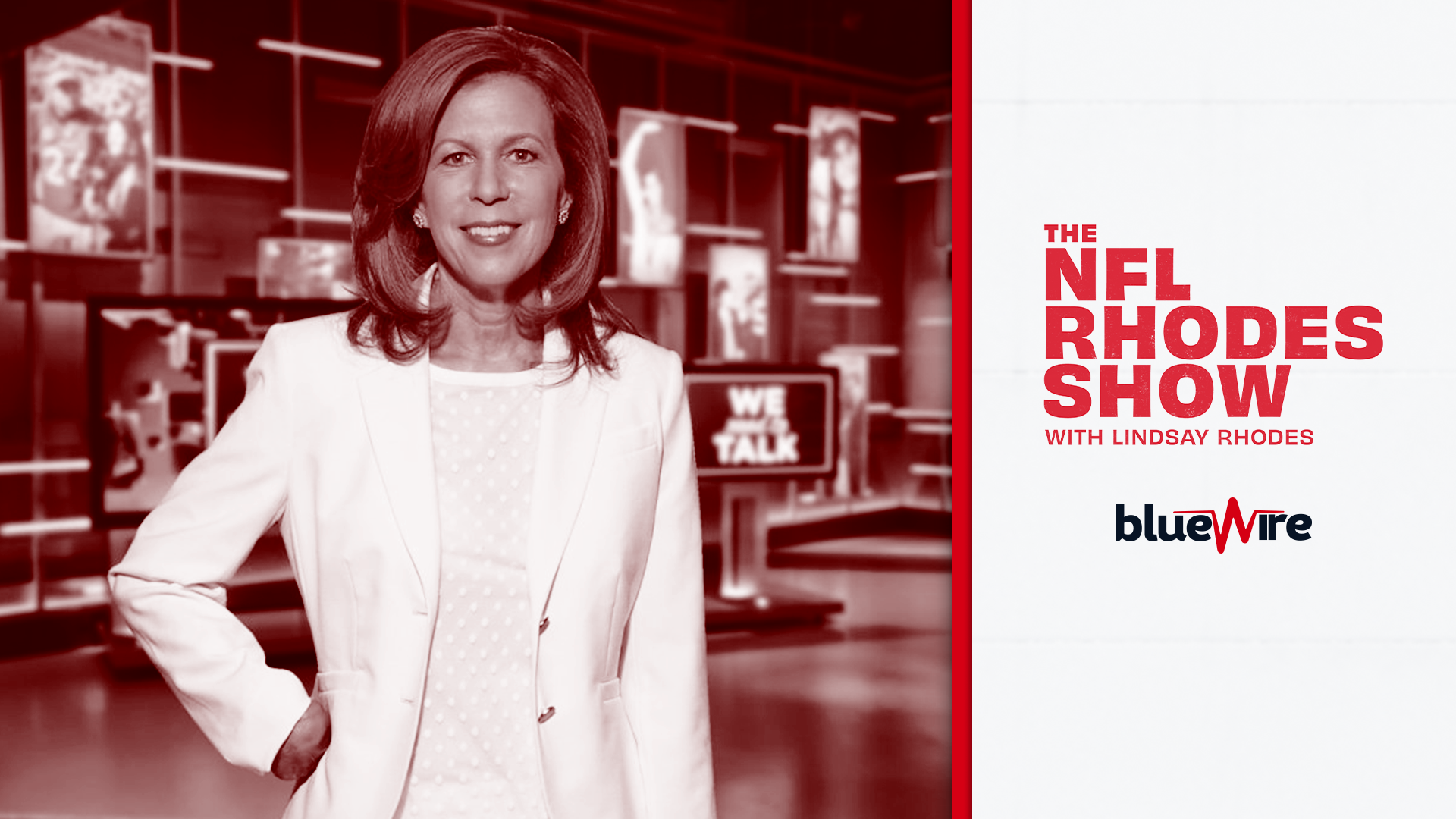 As the college football season wraps up, we are going to get some of the most exciting games of the year come championship weekend.

But while the top programs in each conference battle it out for a championship, there are other programs who will be talking to those very powerhouses for a game in the future, in exchange for a paycheck.

We’ve all seen teams like Mercer football head into Alabama and get steamrolled, but those games are held for a reason. Smaller programs like Mercer get money from powerhouses like the Crimson Tide for playing those games, which is why they show up knowing a win is next to impossible against top-tier talent.

On The NFL Rhodes Show with Lindsay Rhodes, former Oakland Raiders CEO and current CBS Sports football analyst Amy Trask stopped by to talk with Rhodes about the NFL and other football related topics.

One of the topics that came up was the importance of parity in the NFL, and Rhodes brought up how that aspect of the game is absent at the college level.

“I found myself watching some (college) games this weekend and I thought ‘this would never happen in the NFL,’” Rhodes said. “Just the fact that there is that lack of parity for obvious reasons, there’s so many college football teams and they’re kind of all over the map.”

While payday games were limited this season due to theCOVID-19 pandemic, programs like Wofford and The Citadel took on Clemson, currently ranked at No. 3 in the country, and both suffered complete blowouts.

Wofford lost 59-14 and The Citadel lost 49-0, but despite their losses, both teams received proper compensation for coming out.

For Trask, games like that should not be held at all, as she believes that the administrators who help get those games set up aren’t putting the student-athletes first.

“One thing that bothers me tremendously about college is when you see a college that you know has absolutely positively no business being on the field with another college, and yet the administrators at that college doit for the paycheck,” Trask said.

Trask also believes that playing games like that is downright unsafe for the players of the smaller programs.

“I don’t think it’s the right thing to do, you’re risking injury and it’s just, it’s hypocritical to say ‘we care about the students’ and to do that, because no, in that instance you care about the paycheck.”

To hear Trask’s full thoughts on the issue along with her full conversation with Rhodes, tune into the latest episode of The NFL Rhodes Show, available below and on your favorite streaming platform.