American Prodigies Episode 2: Life is Too Short to Be Bitter 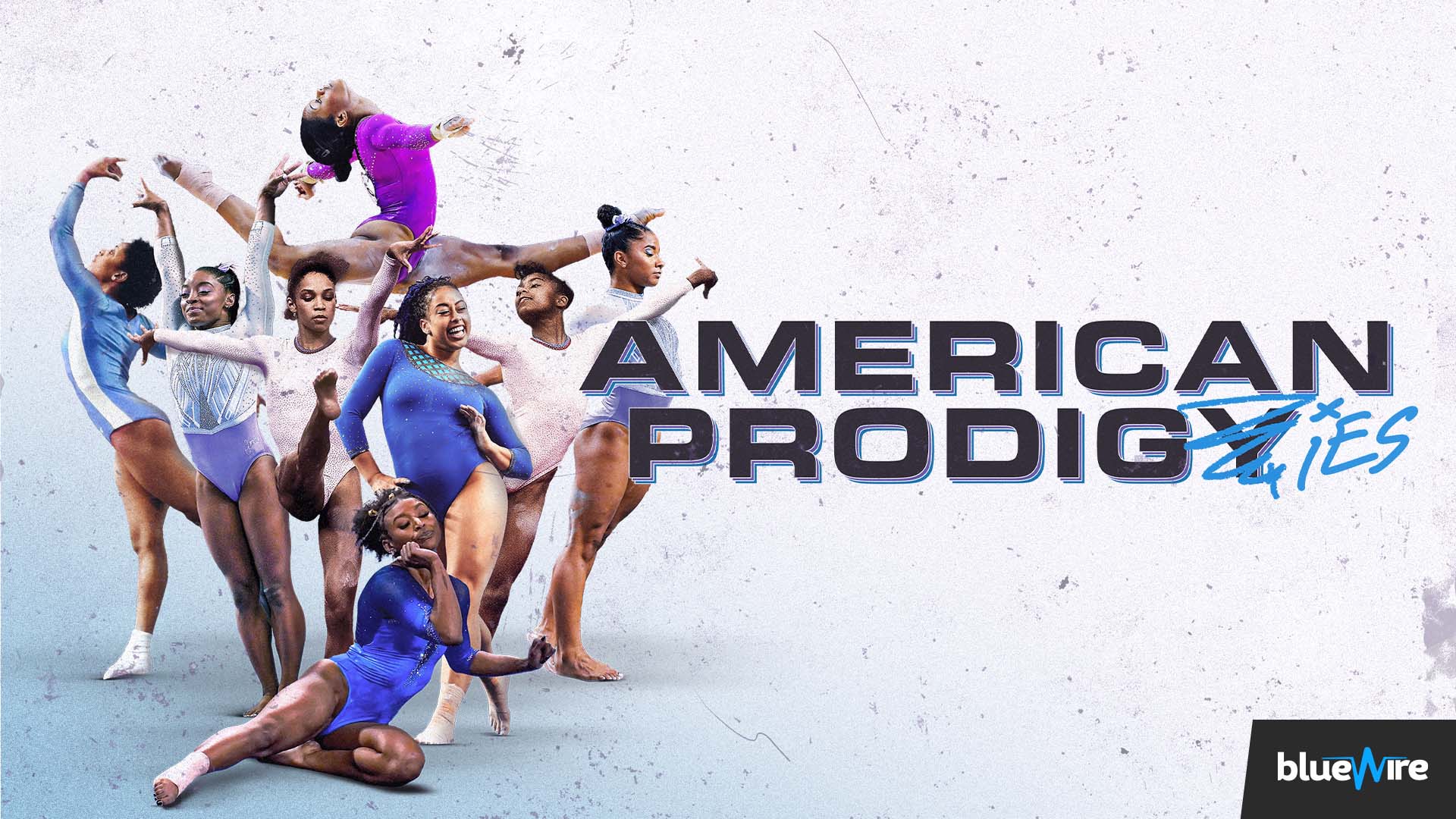 Episode 2: Dianne Durham and American Gymnastics in the 1980s

This week’s episode of American Prodigies podcast takes a look at the story of Dianne Durham and her role in the rise of modern American gymnastics.

Dianne was a trailblazer for Black women in sports in the 1980s and became the first Black woman to win the all-around senior title at the 1983 National Gymnastics Championships. She quickly became a national sensation!

After her death in 2021, she was inducted into the Hall of Fame and the narrative around remembering her life became one of joy and celebration. But this new narrative rewrites history — masking the struggles she endured and tensions that gymnasts experienced with the U.S. Gymnastics Federation at the time.

To get another perspective on Dianne’s story on the podcast, we hear from her contemporaries: Angie Denkins, Joyce Wilborn, and Wendy Hilliard about the struggles and joys of being a Black gymnast in the 1980s.

Finding your style with Joyce Wilborn

In this podcast episode, we hear from Joyce Wilborn, an up-and-coming Black gymnast around the same time as Dianne. Joyce was a powerful, dynamic gymnast who her coaches criticized for not being soft enough in her movement. She had to work extra hard at ballet lessons and harsh flexibility exercises, but still could not quite master the grace others were looking for. When she was finally able to pick her music for her floor routine that better suited her movement style, she got higher scores.

When Dianne was injured and couldn’t go to the 1984 Olympics, Joyce was determined to become the first Black girl on the Olympic gymnastics team. She made it to the Olympic Trials in 1988, but tragically was injured just like Dianne. Joyce left gymnastics shortly thereafter, and is still emotionally affected by the injury to this day. Listen to the podcast episode to hear the details around her story.

We also hear from Angie Denkins, who was competing as a junior in 1983 when Dianne was a star. She recalls being so proud to be on the floor with Dianne — a lady who looked just like her. Angie loved that she and Dianne had very similar hair — and even the same wigadoo!

While Angie looked at Dianne fondly, she recalls how some other white competitors were often not so kind to Dianne. Fellow gymnasts looked down on Dianne, calling her strong but stupid and criticizing her physical appearance. It was simply viewed as part of the experience of a Black gymnast in the 1980s.

Angie would go on to become the 1986 balance beam champion. Listen to the podcast episode to learn more about Angie’s story.

Lastly, we hear from Wendy Hilliard — the first Black woman to compete for the U.S. in rhythmic gymnastics. Wendy was in Chicago the night that Dianne won Nationals. When it was clear that Dianne would win, Wendy called her mother in Detroit who immediately drove four-and-half hours just to witness Dianne win. “It was totally amazing,” she said.

Wendy talks about how she dealt with the discomfort of being the only Black person in training camp or at international competitions by connecting with her home community in Detroit. After time away, she would always enjoy coming back to Detroit and being around Black community in institutions that held space for her as a Black girl, like her church and school.

Her community helped give her the strength she needed to succeed. For example, in 1983, Wendy was at the top of her game during training camp for the U.S. Team for the World Championships of rhythmic gymnastics, but Wendy was not selected for the team. When she asked why not, the head coach told her it was because she stood out too much. But Wendy’s family would not stand for that kind of treatment. Wendy petitioned USA Gymnastics for a spot on the team and the decision was overruled. The head coach’s bad call was deemed corrupt and racist, and Wendy was put on the team.

“She just said no to the wrong girl!” said Wendy. Hear more about Wendy’s story by listening to the full podcast episode.