Ali: This Offseason Is Most “Critical In Past 10 Years” for Rockets 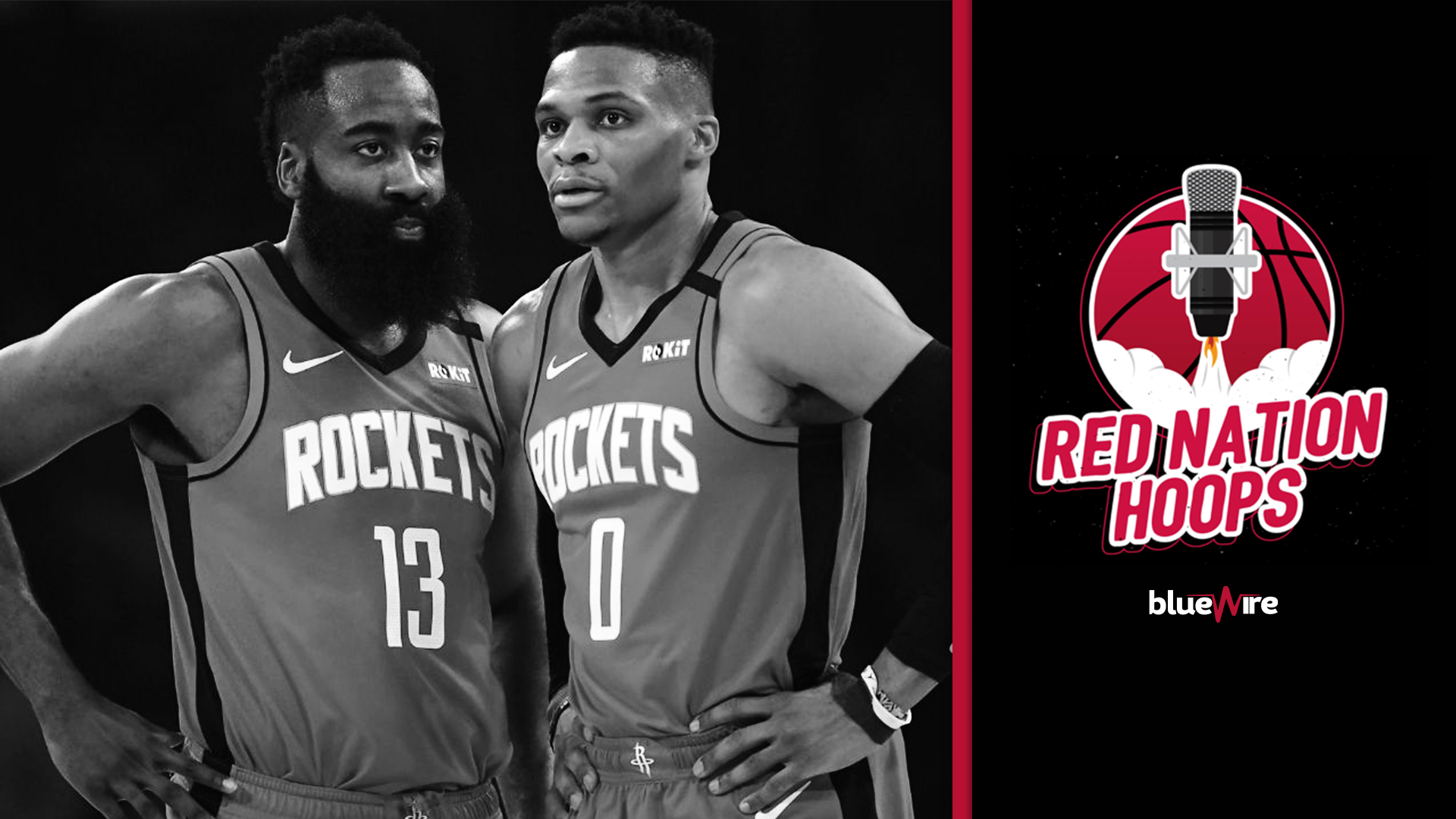 While this upcoming NBA offseason is certainly an unusual one for every NBA team, the Houston Rockets may be in more of a pressing situation than others.

Houston has already made significant changes to its organization so far this offseason, parting ways with head coach Mike D’Antoni and general manager Daryl Morrey. This past Wednesday, ESPN’s Adrian Wojnarowski reported that former Dallas Mavericks assistant coach Stephen Silas agreed to become the Rockets replacement for Morey, officially starting a new era for the franchise.

On the Red Nation Hoops podcast, host Salman Ali sat down with Sports Radio 610 Rockets reporter Adam Spolane to discuss the new hire, and how the Rockets are at something of a crossroads this offseason, and that the moves they make over the next few months will be critical to contending for a championship going forward.

“There’s no excuses at this point if you’re Houston, we’ve heard this talk about how ‘oh we’re trying to not pay the repeater tax at this point,’” Ali said. “Well listen, you’re set up in a situation where your contracts line up and you don’t have to pay the repeater tax if you really don’t want to in three years so at this point it’s put up or shut up and I can’t think of a more critical offseason for the Rockets in the past 10 years than this one,” Ali said.

Spolane agreed with Ali, mentioning how many of the Houston’s key players are at a point in their careers where time is starting to run out on how much longer they can play at a championship level.

“Your best players are all over 30 years old or older ... James Harden is what, he’s 31 now Russell Westbrook is about to turn 32, P.J Tucker is 35, that’s another decision that they have to make about his contract moving forward, Eric Gordon is 31 years old, you know your best players are over the age of 30, you can’t screw around anymore if you are serious about actually winning a championship,” Spolane said.

“You’re going to have to spend the money to do it, and so far like you’ve said Tilman can say that he’s all about it and he’s more than fine going into the luxury tax ... everything that he has done, every move that they have made the last few years does not indicate that they are serious about going into the luxury tax or actually spending the amount of money to get the most(they can) out of the roster they have because they just haven’t done it.”

Ali responded by saying that Rockets fans are going to have to see better moves being made to believe that Fertitta is the man that can guide their team to a championship.

To listen to the guys full thoughts on this upcoming offseason, and to hear them discuss the hiring of Silas, tune into the latest episode of the Red Nation Hoops podcast, available below and on your favorite streaming platform.