Adam Hill: Raiders Had A “Playoff Defense” On Sunday 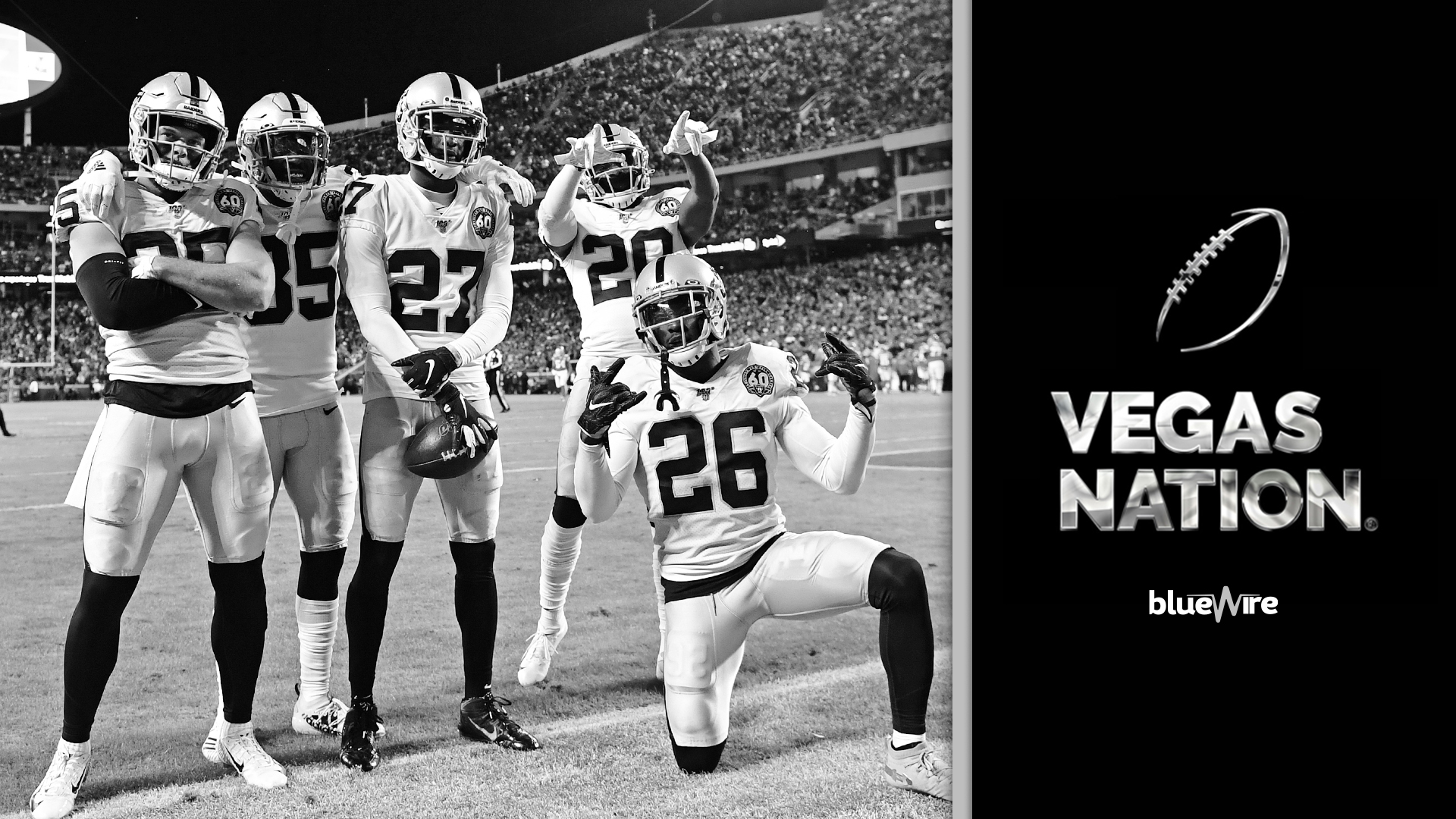 The Las Vegas Raiders went into Arrowhead Stadium on Sunday and upset the Kansas City Chiefs. Yes, that sentence was correctly written. In fact, not only did the Raiders beat the Chiefs, they completely outplayed them. It was the first time in Chiefs quarterback Patrick Mahomes’ NFL career that he’s lost by more than seven points.

The Raiders pulled off a win that was a surprise by all stretches of the imagination. However, what may have been the most surprising aspect of Las Vegas’ win was the fact that their defense played as well as it did.

On the Vegas Nation podcast, hosts Vinny Bonsignore and Adam Hill broke down the Raiders’ win, and both hosts felt that the team’s defense was one of the more impressive parts of the big upset.

“This has been a dynamic offense, the defense not so much, and it looked like more of the same early in that game yesterday,” Bonsignore said.  “But somehow, they got it together in the second half and the next thing you know, they’re holding the Kansas CityChiefs to eight points, and basically, it was just a late fourth quarter touchdown are you kidding me?”

Raiders’ defensive coordinator Paul Guenther’s unit has had its struggles so far this season, as Las Vegas currently ranks 24th in the league for total defense. But Sunday may have been a sign of better things to come.

The Raiders managed to sack Mahomes three times and even forced him to throw his first interception of the season. Mahomes is by far the best quarterback the Raiders have faced so far this season, which makes thedefensive effort all the more impressive. For Hill, the performance was so impressive, he made sure to give proper praise.

“That looked like, dare I say, a playoff kind of defense,” Hill said. “It was a very complete defensive effort, one that I did not expect against an offense as lethal as the Kansas City Chiefs, and one that deserves nothing but credit.”

To hear the guys give a complete breakdown of the Raiders’ week five victory, tune in to the latest episode of the Vegas Nation podcast, available below and on your favorite streaming platform.