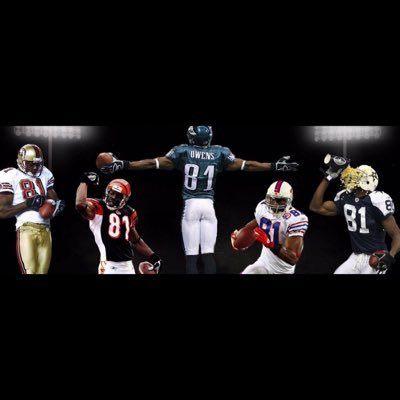 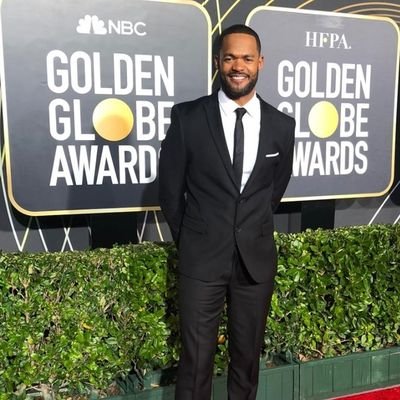 “Some think it, we say it.” That’s the straight-talk ethos of “Getcha Popcorn Ready with T.O. & Hatch,” the new podcast from former NFL wide receivers and longtime friends Terrell Owens and Matthew Hatchette. Each episode, the outspoken pair talk about — and hilariously bust balls about — everything from football and other sports, to entertainment and fashion, often joined by celebrity guests. With an undeniable chemistry and a commitment to real talk and actual differences of opinion, they bring every bit of the entertainment that Hall of Fame showman T.O. famously promised football fans when he told them to get their popcorn ready. So, do like the man says and get those kernels poppin’, ’cause you’re in for one helluva show.