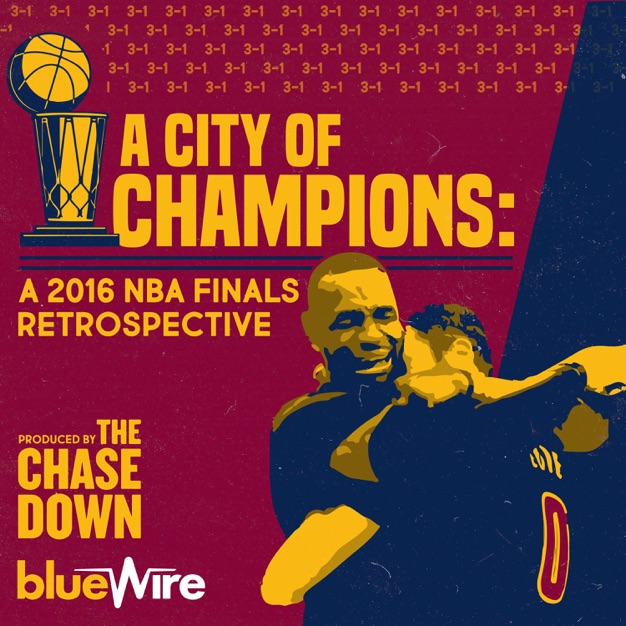 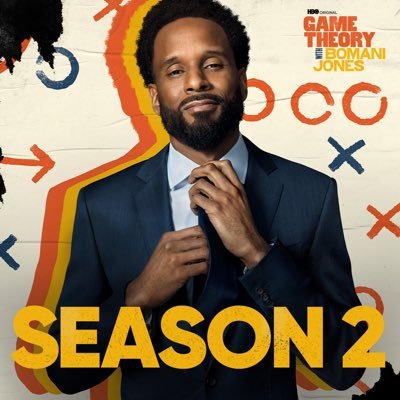 The Chase Down presents "A City of Champions", a seven part series breaking down each game of the Cleveland Cavaliers 2016 NBA Championship.

To start the series, the Chase Down goes guest-less to introduce the series, share their memory about what made the 2016 Finals so special, and of course, dive deep into the action from Game 1.